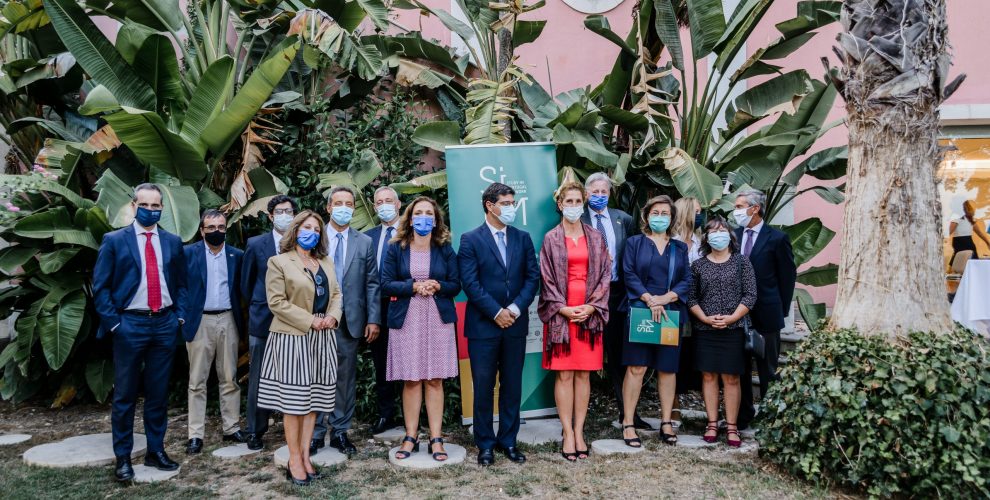 FLAD and the four partner universities signed on Wednesday the renewal of the Study in Portugal Network Program protocol, a program of the Foundation that promotes the exchange of American students in Portuguese universities.

“We have to start preparing for the future, and that’s why we’re here, because we believe that this protocol is an important step in enabling us to grow and gain scale,” explained by Rita Faden at the opening of the “Evolve to Grow” event.

Elsa Henriques, FLAD’s Administrator, presented the news and made a state of affairs about the evolution in the five years of the program, noting that in this period SiPN has already brought to Portugal more than a thousand North-American students.

“We have to grow, but we can only grow with universities. Lisbon at this point. Evolution time will tell. There is a very great potential that is not exploited.” – Elsa Henriques, FLAD’s administrator.

The meeting was also attended by the directors of the SiPN’s partner universities and schools, and representatives of the United States Embassy in Lisbon, who praised the role of FLAD and the program, expressing the embassy’s support in the SiPN mission.

“We also pose the same question, why aren’t more Americans coming here, as this is an amazing place to live and learn from? We will continue to work on increasing these numbers. (…) Every time we are here, with this beautiful climate and in this beautiful neighborhood, we are reminded that Portugal is still in fashion, and for all the reasons.” – Kristin M. Kane, Chargé d’Affaires at the U.S. Embassy in Portugal.

Manuel Heitor also stressed the importance of FLAD in renewing its commitment to a program in an area so affected by the pandemic.

“It is above all a recognition, especially at a time when FLAD insists on mobility between people, in particular students and researchers. It is an act of courage, and something that is increasingly part of our position of being in the world” – Manuel Heitor, Minister of Science, Technology and Higher Education.

SiPN’s protocol with Portuguese Universities: renewal and new programs
Comments are closed.
In order to make the search for these many options easier, we have organized your choices
Find your Program 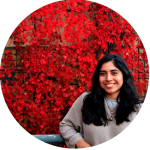 My brother had always encouraged me to study abroad and the start of my junior year seemed like the perfect time to start that adventure. I drew my inspiration for choosing Lisbon, Portugal from my anthropology professor and the many stories he told about living in Portugal and falling in love with the language, food, the people, and the culture.

Life changing lecture My brother had always encouraged me to study abroad and the start of my junior year seemed …
https://studyinportugalnetwork.com/testimonials/positive-impact-4/ 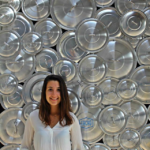 Finding Her in Heritage

Growing up with immigrant parents I guess you could say that I had a different upbringing compared to most of my peers. Of course, there were times when cultures would clash leaving me stuck between my Portuguese and American identities, but over time I learned to embrace the best of two worlds. I had always wanted to visit mainland Portugal, but I never thought that I would get to experience living here which has provided me with an even better experience than I could have imagined. Studying abroad wasn’t originally part of my academic plans, but here I am in my senior year and this is one of the best decisions I have ever made.

Finding Her in Heritage Growing up with immigrant parents I guess you could say that I had a different upbringing …
https://studyinportugalnetwork.com/testimonials/finding-her-in-heritage/ 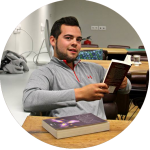 From Grandparents to Me

Having grandparents from the Azores growing up, I thought I had a good understanding of Portuguese culture. I figured my trips to the Azores as a teenager, eating bacalhau and seeing my traditionally dressed grandmother cook octopus on Christmas made me an expert on the Portuguese experience. However when I arrived, I realized The Portuguese people are young, and Lisbon is culturally diverse and thriving city.

From Grandparents to Me Having grandparents from the Azores growing up, I thought I had a good understanding of Portuguese …
https://studyinportugalnetwork.com/testimonials/positive-impact/

Another piece to the melting pot

Studying abroad seemed like the perfect opportunity to do this. I must admit, before coming to Portugal, if someone asked me where Lisbon was I would have had no clue. This however actually gives great insight as to why I chose Portugal as my study abroad destination. The chance to come to a place I had no knowledge of seemed like another great time to expose myself to beautiful new places, people, and things.

Another piece to the melting pot Studying abroad seemed like the perfect opportunity to do this. I must admit, before …
https://studyinportugalnetwork.com/testimonials/positive-impact-3-2/ 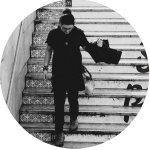 Long story short, I received a scholarship for my study abroad but with the condition that I study in Bahia, Brazil. That year changed my life and lead me to study abroad another semester in Florianópolis Brazil and earn a minor in Portuguese. As an advanced speaker of Portuguese being in Lisbon is a dream come true to be living my day to day life in the Portuguese language. Even the walk to the grocery store is never dull when you are surrounded by history and smiling Portuguese faces.

Across Four Continents Long story short, I received a scholarship for my study abroad but with the condition that I …
https://studyinportugalnetwork.com/testimonials/positive-impact-3/ 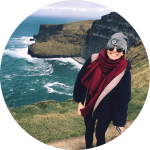 Studying in Portugal was one of the best experiences of my life! I’ll always remember the friendships I made and the wonderful memories from traveling all over the country. I learned about Portuguese culture which has influenced me in profound ways that I treasure very much.

Positive Impact Studying in Portugal was one of the best experiences of my life! I’ll always remember the friendships I …
https://studyinportugalnetwork.com/testimonials/positive-impact-2-2/ 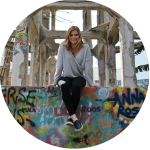 I started learning Portuguese by accident. I spent the majority of my life learning Spanish as a second language. Although my dad is from Peru, I never spoke Spanish with him growing up. I think this is how my love of languages arose. Frustrated that I never learned the language of my dad’s family, in school I dedicated myself to learning Spanish and to sounding as “Peruvian” as possible. Now, two and a half years later, I am a Spanish and Portuguese major studying abroad in Lisbon, Portugal. I never imagined that I would learn to speak Portuguese as quickly as I have, or that I would come to love the Portuguese-speaking world as much as I loved learning Spanish.

Happy coincidence I started learning Portuguese by accident. I spent the majority of my life learning Spanish as a second …
https://studyinportugalnetwork.com/testimonials/positive-impact-2/
5
7
SiPN
We usually say that it is the people who make mome

On Sundays…we brunch! Tell us what’s the best

SiPN’s programs are created with a non-profit sp

It’s time! For the last few weeks, we have given

Studying abroad can be a big expense. One of the m

Did you know that you can Mix & Match courses as p

Tamar Levy was in Portugal during the #spring2022s

For 3 weeks, a group of 12 students from one of th

Be part of Study in Portugal Network community and make connections that last a lifetime.

1 min and schedule appointment with our staff